Warning: count(): Parameter must be an array or an object that implements Countable in /home/suauto/domains/evelinakudabaite.com/public_html/wp-includes/post-template.php on line 284 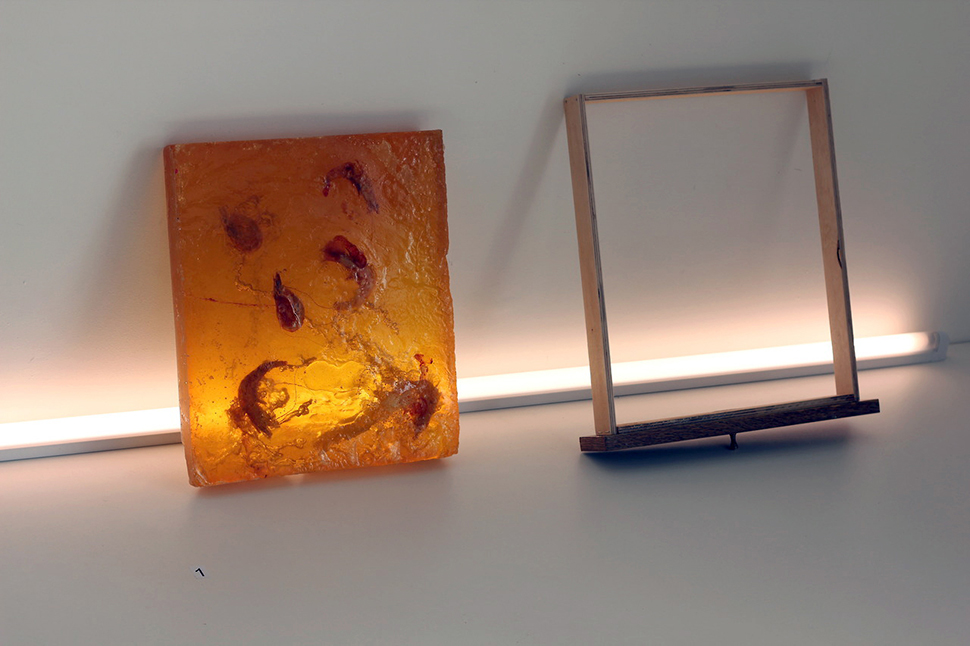 NIDA: Natural lies.2014 - Lost between the natural and the artificial 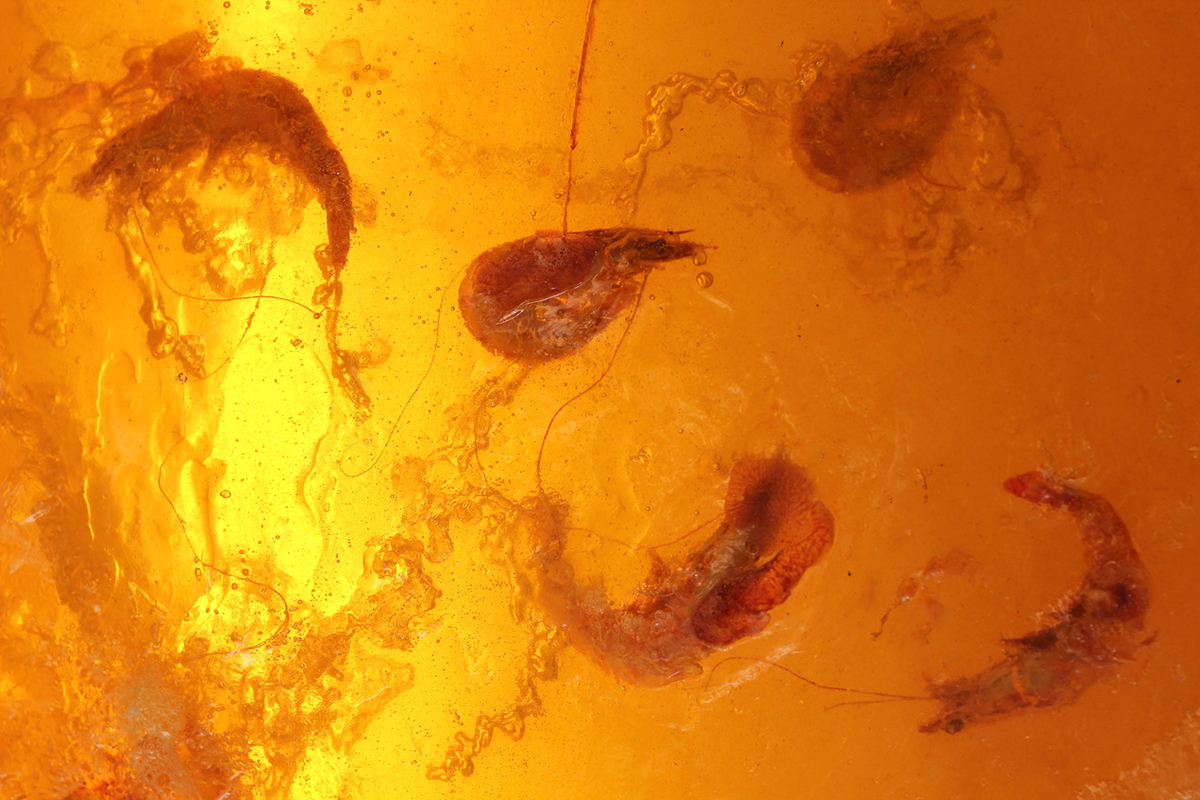 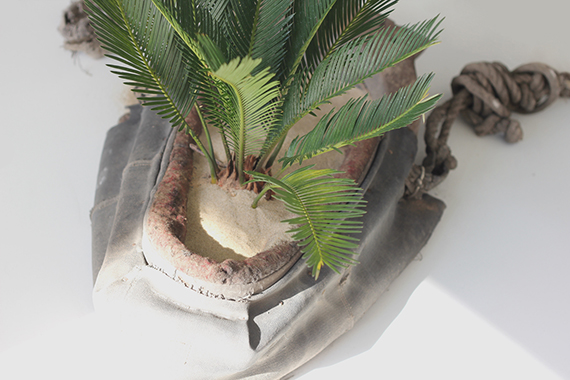 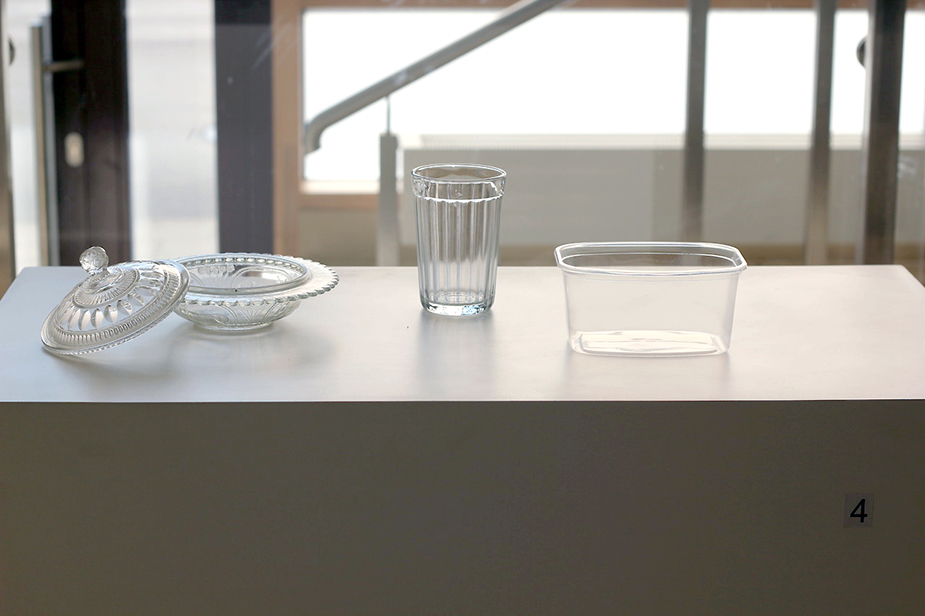 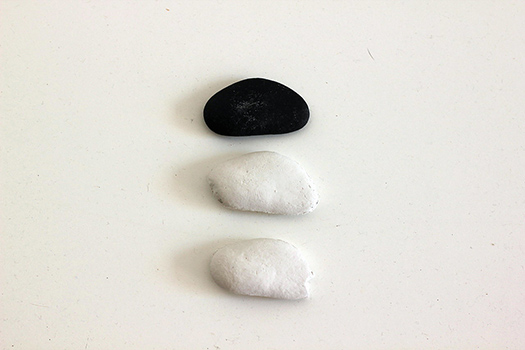 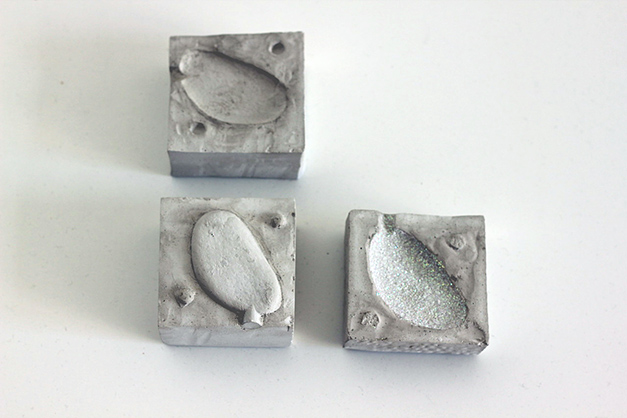 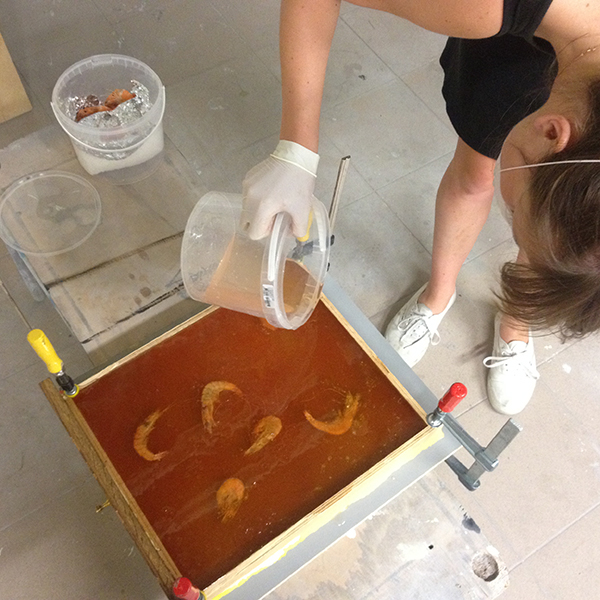 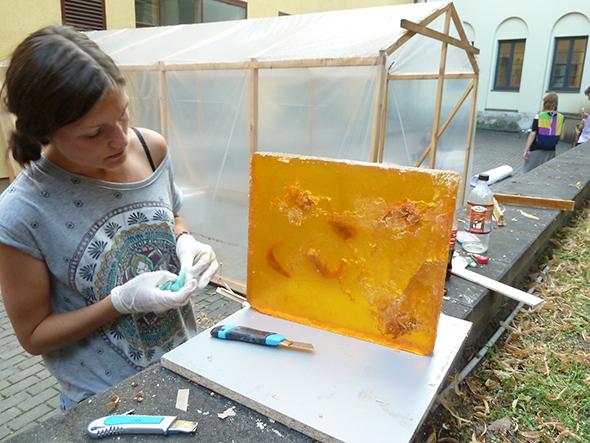 After investigating and experiencing Nida we got lost between the
natural and the artificial, between the authentic and the imported. To
be more precise, what did we perceive as a positive, and what as a
negative?
Seeing so many influences and uncertainties both in Nida’s cultural
history and its present situation we came to the conclusion that there is
no one truth: all truths are right.
Trying to picture Nida’s identity we let ourselves play, merging different
contexts and creating our own truth. We take different elements
from different times. Combining them together we create objects
picturing Nida today.

1 – The shrimp and avocado salad is one of the most popular meals in
traditional food restaurants.
Artificial amber with included shrimps casted in Soviet drawer, fluorescent
light tube

2 – Water is an essential resort attraction.
Algae in the Curonian Lagoon, reflection in pool, sound of the Baltic
sea

3 – Along the Curonian Spit there was a post road connecting Königsberg,
Memel and St. Petersburg.
Antique horse harness, tropical Cycas

5 – The Curonian Spit is a UNESCO World Heritage Site, a co-creation
of nature and man.
Reproduced stone from the Baltic Sea